Black Country Boxing Promotions has officially announced the full card for its March 24th event in Birmingham. Craig Morris makes the first defence of his IBO Continental Welterweight Title in the main event at the Genting Arena, taking on Andy Keates.

Morris (9-1-0) will be making his first pro appearance in the Second City and comes up against a fighter in 26 year old Keates (13-7-0) who will see himself as a real contender having claimed the Midlands Area Welterweight Title by beating the highly rated Ryan Fields in his last outing. 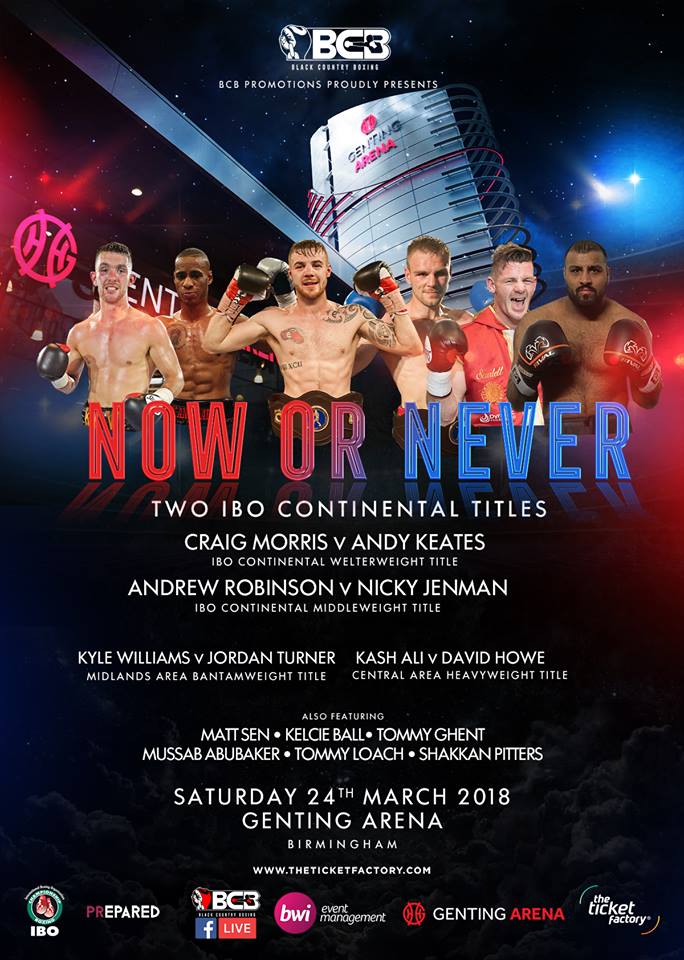 The co-main event features another IBO Continental showdown, this time at Middleweight with Andrew ‘D’Animal’ Robinson facing off against Brighton’s Nicky Jenman.

The complete card can be seen below. 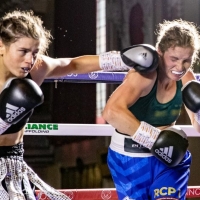 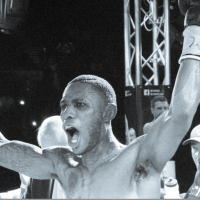 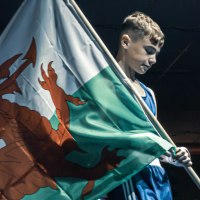 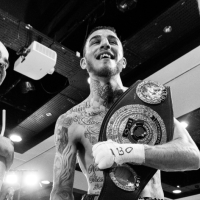 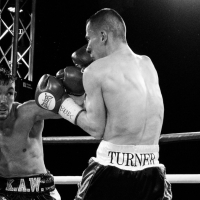